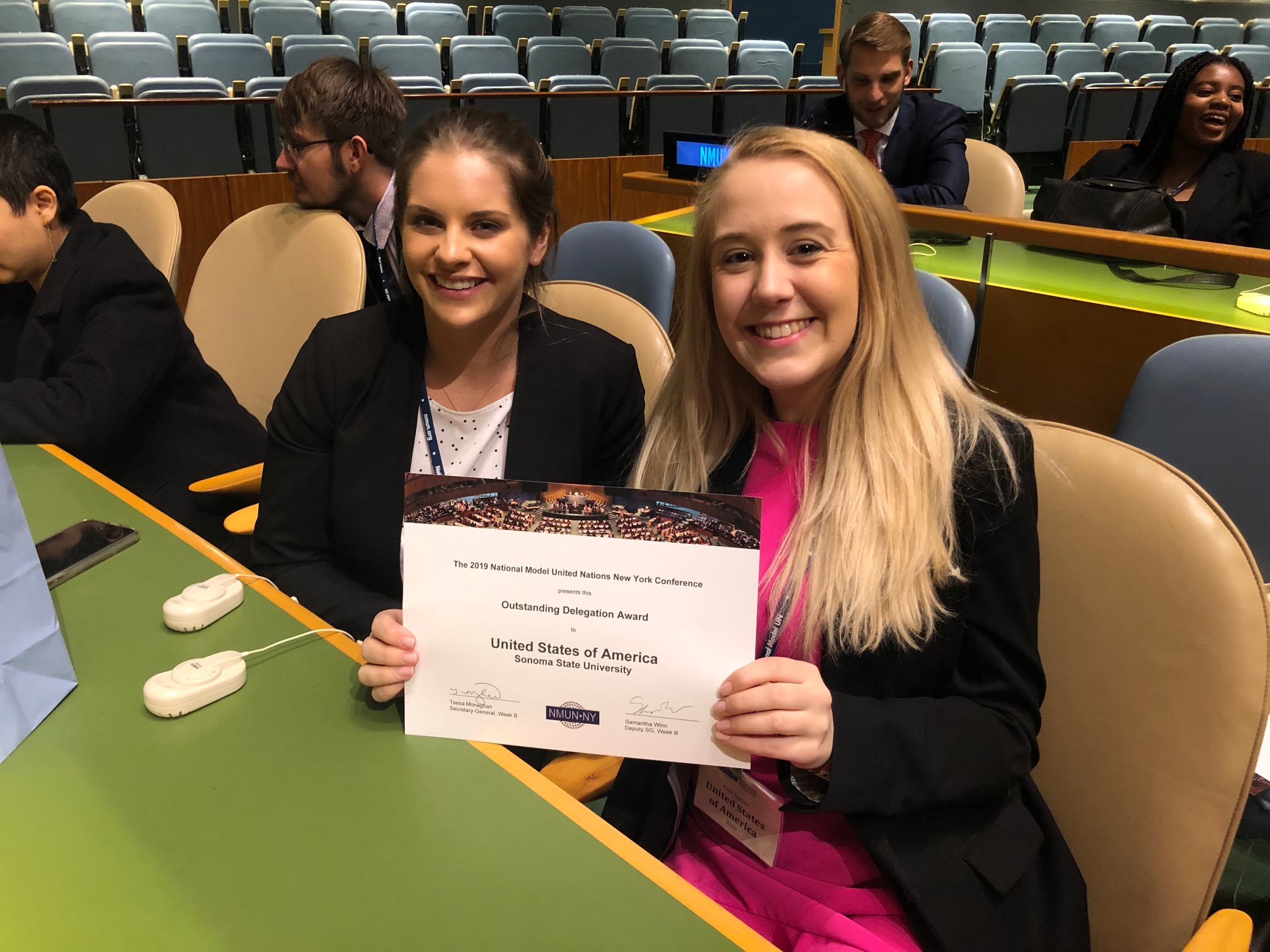 Sonoma State University has a rich and distinguished history of participation in Model United Nations. For almost 20 years, SSU has sent a delegation to the National Model UN in New York City. NMUN is a major annual academic simulation of the UN which works to educate participants about topics such as the structure and operations of the United Nations, key themes in international relations and global politics, the system of international diplomacy, and the mission of the UN itself. Students serve on committees from the General Assembly to UNESCO to IAEA to the World Health Organization and Security Council.

During the trip, student delegates get the opportunity to visit the UN itself, and in past years have met with staffers of UN agencies such as the Department of Peacekeeping Operations, UNICEF, and UNAIDS. The delegation also typically meets with the Permanent Mission of the country they are representing at the conference, and the students get to hear from real-world diplomats. 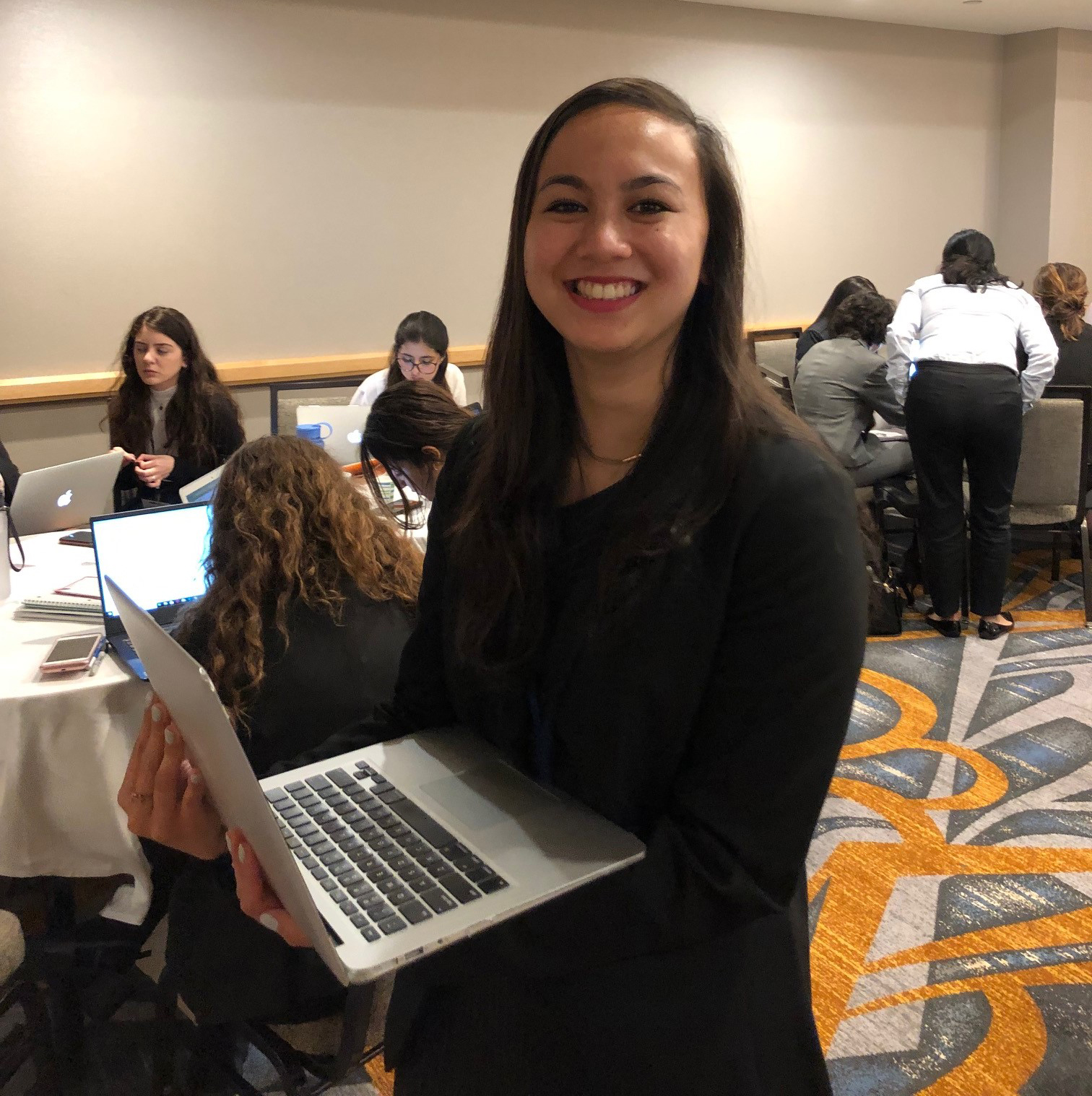 There is both a course and club component to the Model UN experience at SSU. The class typically enrolls between 18-22 students, and each year between 4 and 10 MUN “veterans” (students who have previously taken the course and attended the conference in NYC) return to the delegation. Thanks to the generous support of SSU alum Mr. Davis Campbell (class of 1964 and MUN alum) and the Stuart Foundation, the Model UN delegates will be able starting in 2018 to attend one or two regional Model UN simulations during the fall semester to prepare for the New York City simulation. Applications for the course, which is offered every Spring, are accepted beginning in October of the preceding year. Active participation in the campus Model UN club is expected for all Model UN participants. Students from all majors and programs are welcome. 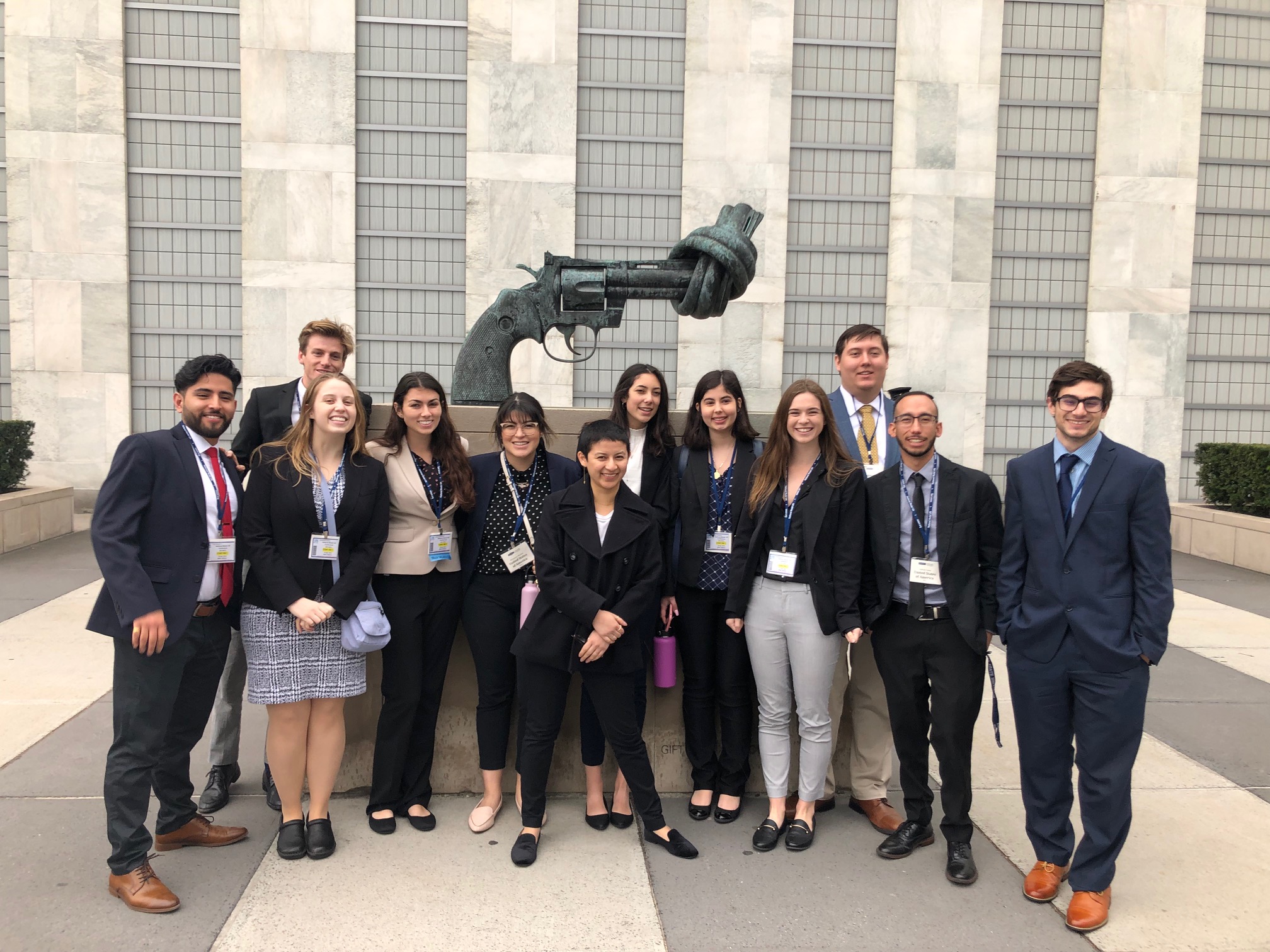 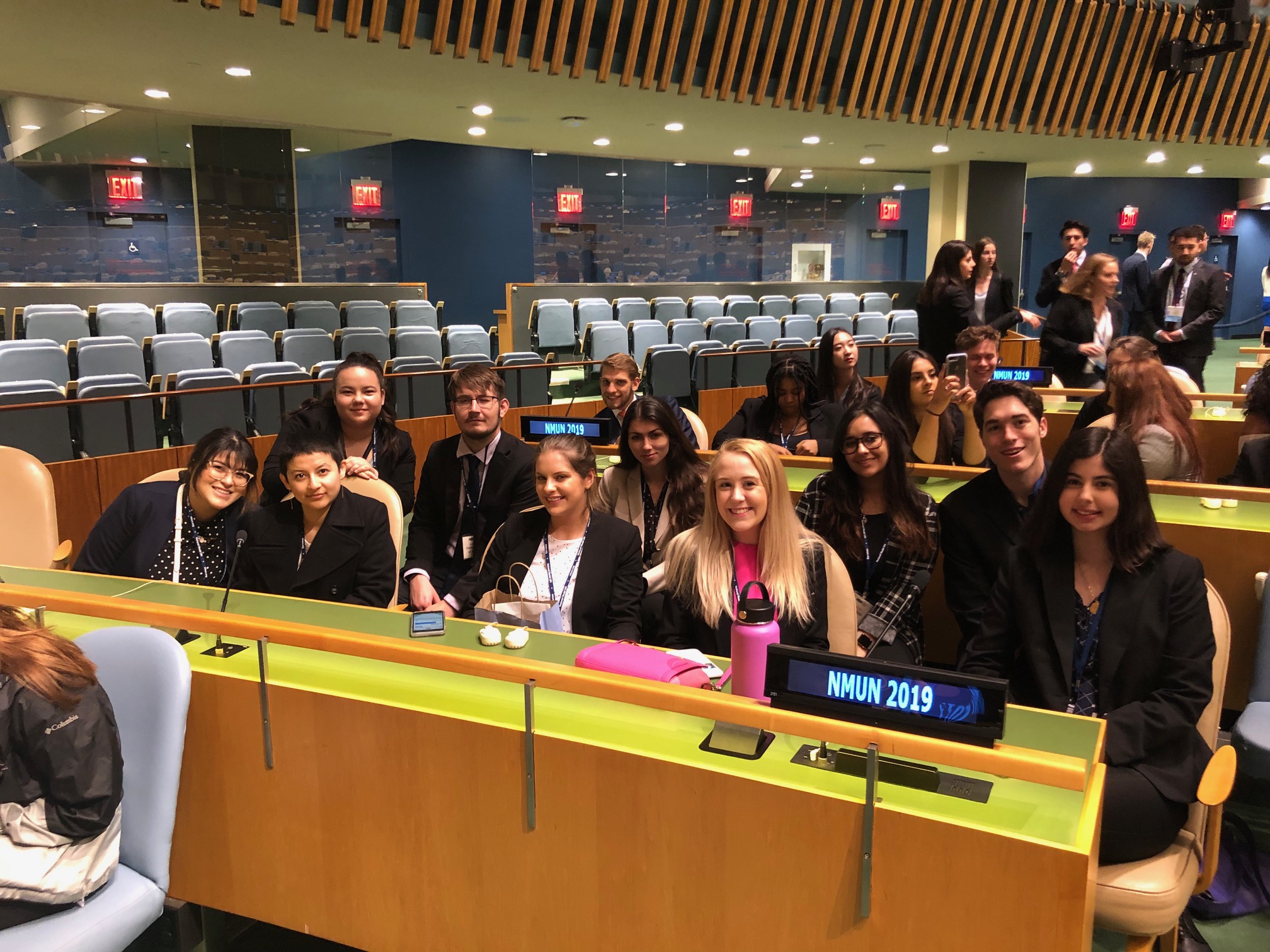